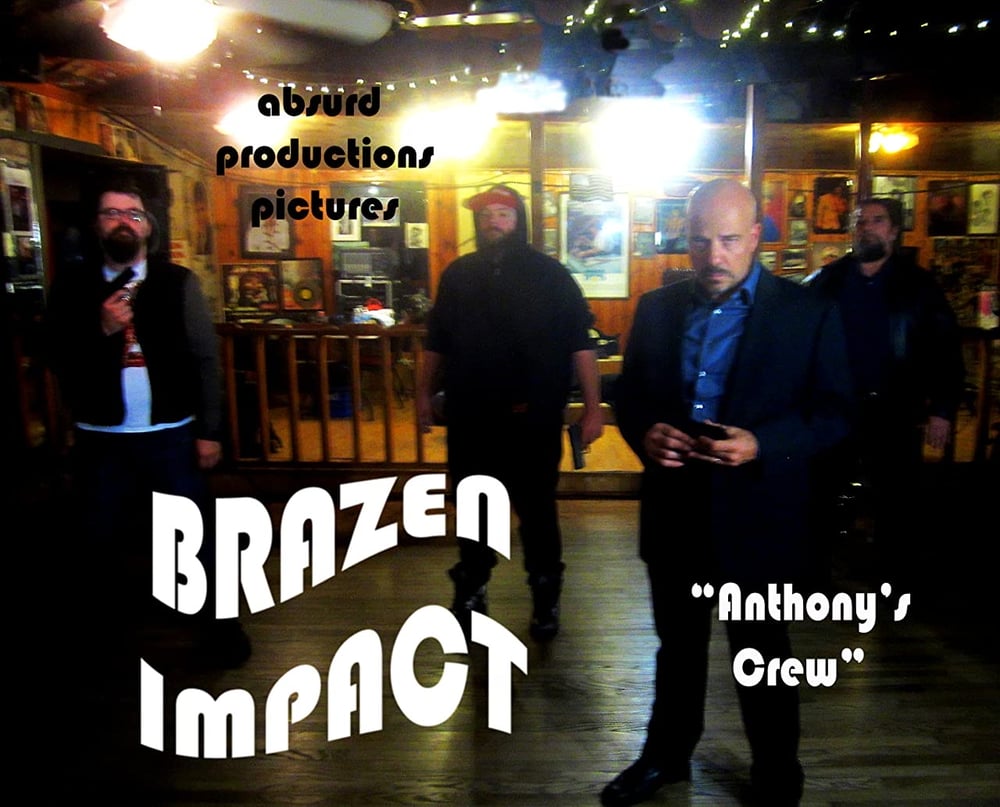 This crime-action film looks at a criminal organization, the Governmental forces out to stop them, and the choices each makes. When a crime boss (Clark Fox) is knocked off, multiple second-tier bosses vie for power. Meanwhile a task force of Government agents and police veterans has assembled, led by a Secret Service operative (George Stover), a hothead cop (Christopher Inlow), and his more-grounded partner (Lisa Hoffmann), all watching over a lawyer (Sharon Smyth Lentz), the crime syndicate is looking to take out. Each decision deals a consequence. As the two sides get whittled down, gunplay and a string of encounters determine each fate.

Written and Directed by Mark Byrne